The single-row roller chain as we are accustomed to it has been around for almost 200 years. Some sources say that the roller chain was invented by Hans Renold in 1880, others say that it was invented in 1829 and that its author was the French engraver and medallist André Galle, and in English-speaking literature, the leaf chains of the type we are used to are called Galle chains. Exclusively from a sense of patriotism, we would like to note that the chain gear was used in the steam engine of Ivan Ivanovich Polzunov, 65 years before Galle! 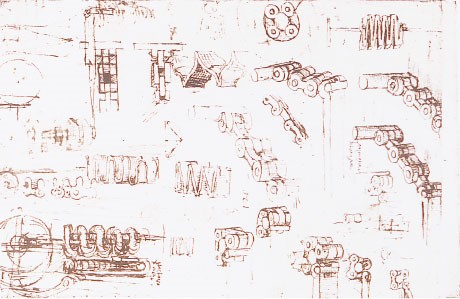 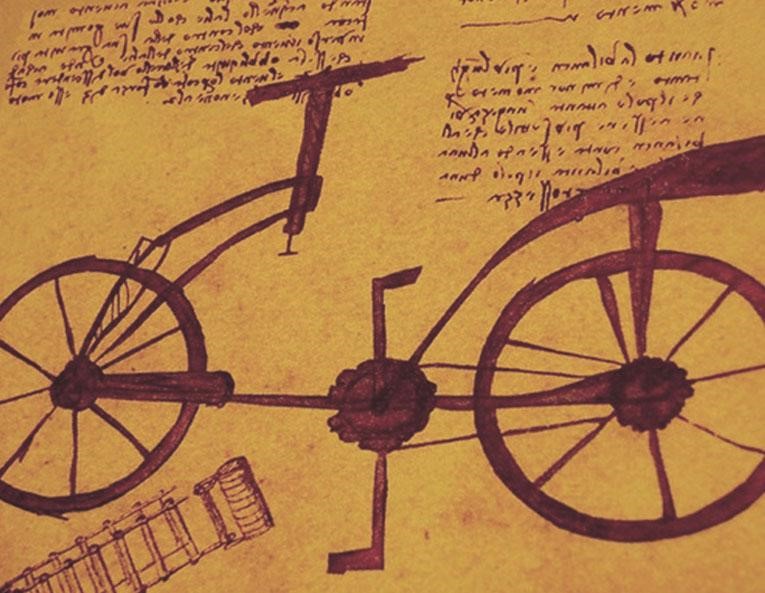 However, there is an opinion that Leonardo da Vinci is the author. He invented the two-wheeled mobile mechanism in the fifteenth century, long before the invention of the modern bicycle. It is not known where he planned to apply this mechanism, in practice such a gear was used for the first time in 1832. In the manuscripts of the scientist were found sketches of a wooden machine, very reminiscent of the modern two-wheeled transport. Only unlike modern bicycles, Da Vinci's invention had no steering wheel and no seat. But the transmission of motion from one wheel to another using a chain was first mentioned in his manuscripts with a rather detailed diagram containing elements similar to modern rollers. Leonardo da Vinci rightfully ranks among the first inventors of all ages and peoples!

Do you have any questions about product selection?